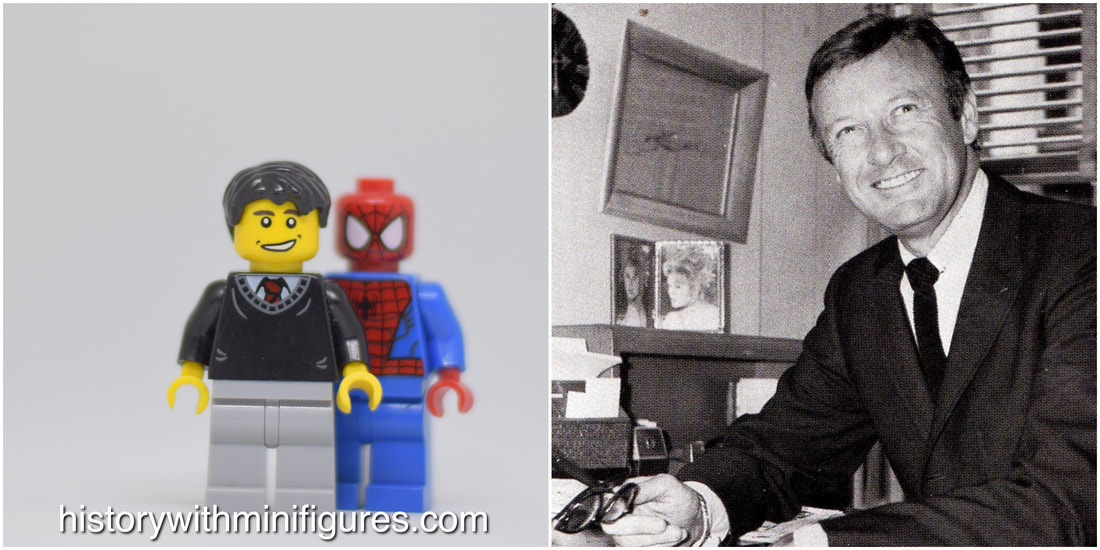 Location:
Marvel's headquarters are based on 42nd Street, New York City.
Get more info on Wikipedia.
Next minifigure